The Queen of Falling

Her marriage to a Welsh retainer, Owen Tudor, led to the foundation of a new dynasty.Yet despite her position at this fulcrum in history, she always seemed to shy away from centre stage. 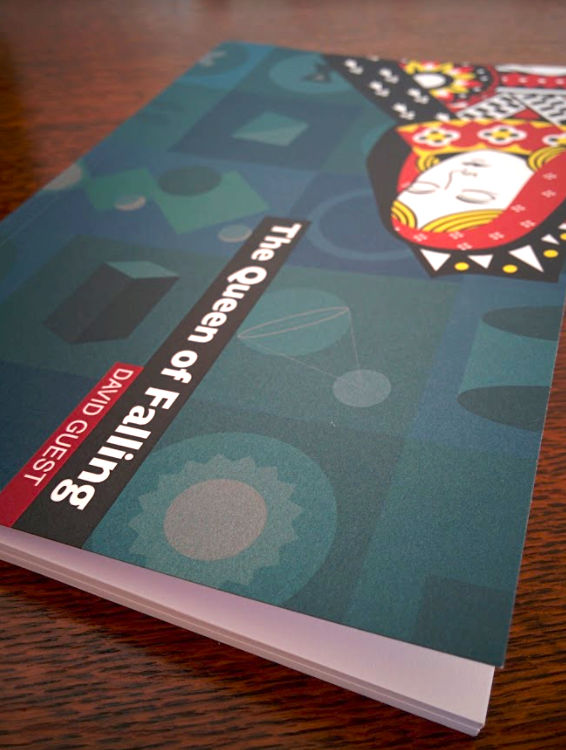 She has a couple of scenes in Shakespeare, mainly consisting of jokes at her poor grasp of english. More recently, she's appeared in several historical novels maybe because her distaste for politics and emotional frailty resonate more powerfully with the modern reader. 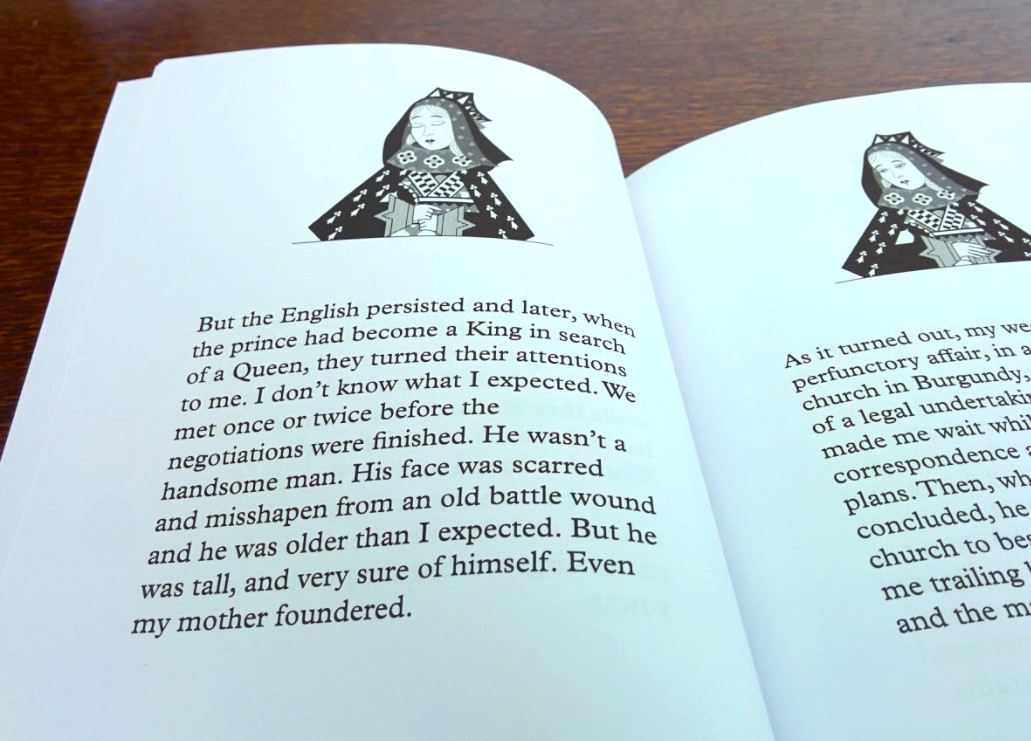 This is a modest little volume, made partly to check all the right accounts and configurations were in place to publish on different platforms.